Originally from Brooklyn, NY, Venus became inspired by early R&B and jazz music legends of the '60s and '70s being played in the house and on her radio. By fourteen, she had begun writing music, singing and performing.

During the ‘70’s and ‘80’s being in NYC, the vibe was disco music as Venus got numerous gigs as a writer and session vocalist.  Her works caught the attention of famed producer Patrick Adams who involved Venus with singing background on all of his productions, including producing her first solo project recorded on RFC Records, a boutique division of Warner Brothers Records.

Upon the popular trend of disco music changing, Venus’ went back to her R&B and jazz music roots performing in clubs and concerts across America and in Europe.

Venus is an established jazz artist that has written and produced several solo CD’s, written numerous songs for various artists and is a consumate session vocalist for many major artists.

Venus has toured extensively internationally.  Currently a resident of the U.S. Island of St. Croix, Venus is busy and has become quite popular performing in clubs, resorts and festivals in the Virgin Islands.

The Nature of Venus

VENUS DODSON is among one of the preeminent jazz vocalists on this planet.  In her first studio album in years, Venus delivers what is destined to become a jazz classic. The album, The Nature of Venus, marks an enduring relationship with producer Richard Cummings for ImaraMusic recorded at SoundWorks Recording Studios, in Astoria, NY.

The Nature of Venus is comprised of ten songs that have touched Venus’ spirit in different ways and are rendered in such a way that will appeal to jazz and non-jazz fans alike. Mixing in her love of standards, the album simmers and smolders throughout, starting off with, "You Stepped Out Of A Dream", and a mesmerizing makeover of the Billie Holiday classic, “God Bless The Child”.  The choice for these songs was influenced by the music Venus grew up listening to at a time when categories and boundaries were not as finite as they are today.

In collaboration with Richard Cummings, Venus breathes new life into age old songs like, the Cole Porter penned, “Night And Day”, Rodgers and Hammerstein’s, “My Favorite Things”, and she sultrily jazzes up the classic love song, “You Go To My Head".

Some of the songs in "The Nature of Venus" project have been in Venus’ live repertoire for some time.  However, this is the first time she has recorded them.  The result are a rousing anthem and tribute to some of the greatest songwriters that have contributed to our lives. This project is Venus' tribute to Jazz!

"The Nature of Venus" 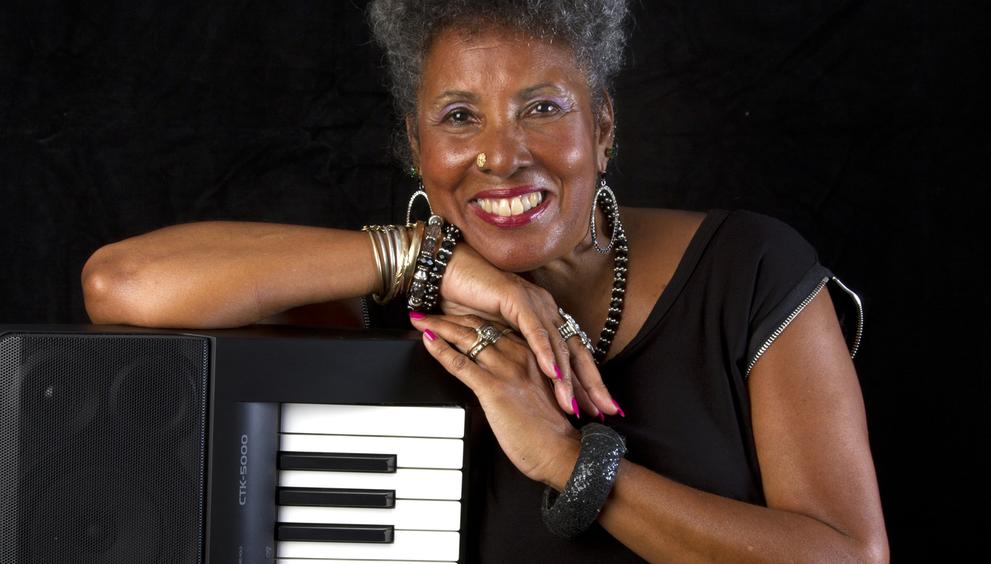 The Nature of Venus